We live in a world where the aesthetics (and technology) of footwear prevails over the health of the feet. Such aesthetics do not take into account their anatomy, with a simple look we will see that the footwear is narrower in the toe area than in the back, just the opposite of the shape of the foot. This causes, sooner rather than later, pain, discomfort and even irreversible injuries.

And this is ZaMi's reason for being, to offer footwear that respects the shape and functionality of the foot, without fleeing from aesthetics, which is called minimalist, barefoot or natural footwear:

With this in mind, a group of runners and friends, we started in 2010 with the blog www.correrdescalzos.es and its forum, a meeting point and discussion of many runners who gave the change to a greater knowledge and health of the foot. And from 2011 as a store specializing exclusively in minimalist shoes.

Since then we have created a multitude of posts and multimedia material to explain how the foot works, how to improve it and how to make a transition from over-protective to natural footwear. Our guide (freely available from 2011 and translated into 3 languages) Learning to Run Natural has been downloaded thousands of times and we have always had positive feedback on it. Today we are the store with the largest catalogue of minimalist shoes and we have helped many people to abandon their discomfort and injuries.

Natural footwear is important at all stages, that is why at ZaMi you will find footwear for both children (developing feet )and adults. No matter what activity you do, running, walking, dancing, going to work....there is a minimalist shoe for any occasion, for any movement.

Your feet, knees or back hurt and you do nothing?

Fine, do nothing. But at least change your shoes.

On google you can read what they say about us. 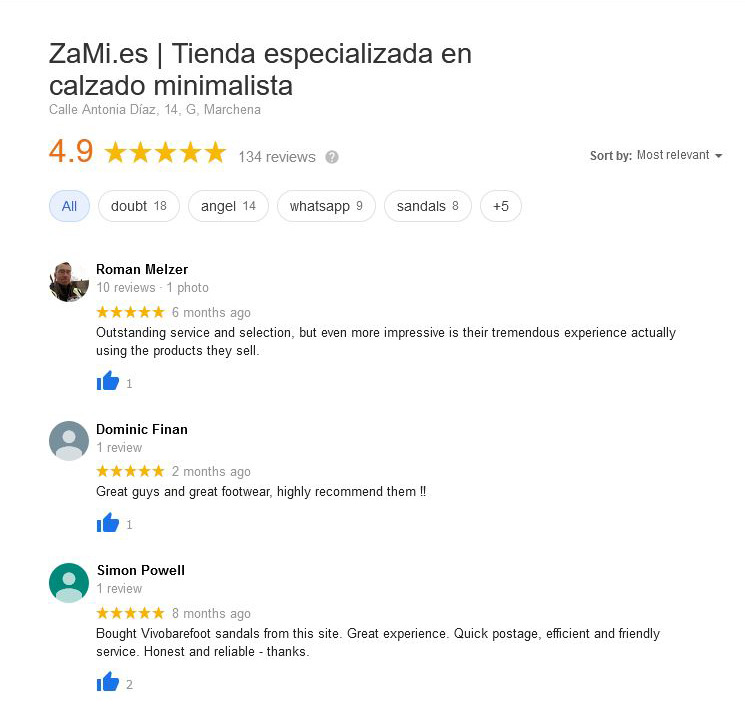 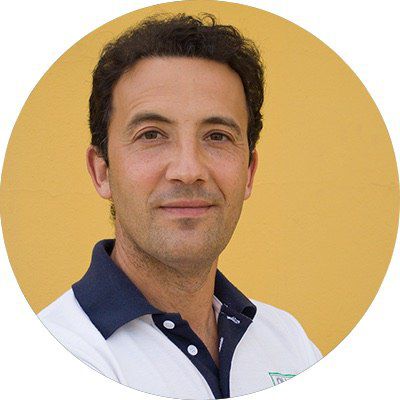 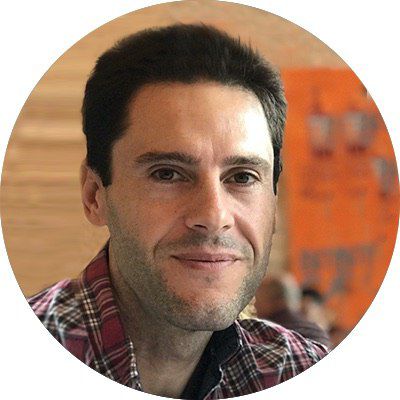 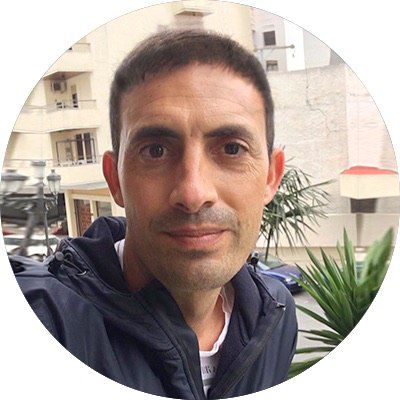 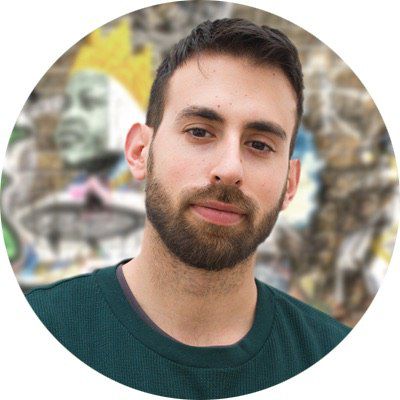 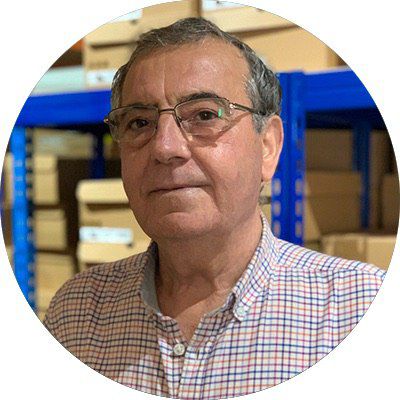 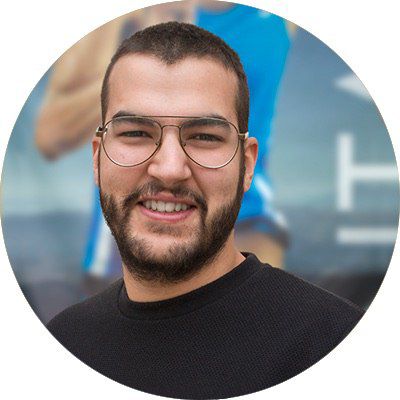 From 2016 to 2019 we have obtained the award in the category 'best minimalist shoe store' This award consists of a free access vote made by the independent blog zapatillasminimalistas.net

Filter
Top
has been added to compare.
has been removed from compare.
Continue shopping Compare