10 years. This is not about overcoming.

This is not a story about overcoming, this is life.

My friend Pepe told it to me, coffee in hand. One August afternoon in front of the swimming pool.

And, in the background, the radio was playing a reggaeton song (yes, this kind of music was everywhere).

We were talking about Kenyan runners and the reasons why they have dominated long-distance athletics.

Their genetic conditions, their eagerness to win, their capacity for sacrifice...

Their tenacity for effort is incredible.

From the moment they start training, they dedicate their body and soul to a single goal: to be the fastest runners of the moment.

Nothing distracts them. Just run, sleep and run. Discipline carried to its maximum.


And he tells me that his son knows a 16-year-old black kid who arrived in Spain a couple of years ago.

His name is Ibrahim.

They are both Africans, but that's not it.

Ibrahim left his country, Guinea, with his father.

And they joined a group of people to cross the desert.

A long and dangerous journey with an uncertain end.

So much so that Ibrahim's father dies on the way.

The drama of immigration repeated a thousand times, but no less dramatic for that.

Ibrahim goes through very hard times and is on the edge of giving up.

But one thought drives him forward. An energy more powerful than any other.

With that in mind, he does not give up and manages to cross the Strait of Gibraltar in the underside of a truck.

In Spain he was sent to a Juvenile Centre and that year he shared the school with Pepe's son.

In three months he learns enough Spanish to pass the course and continue with the same idea in his head.

There is something that sets Ibrahim apart from other children.

He has a purpose.

He wants to be a doctor.

The helplessness he suffered watching his father die was enormous.

He called for help, but no one could give him any.

There was no doctor nearby. They were in the middle of the desert.

Hence his purpose and his ability to overcome any adversity.

Their capacity for sacrifice.

Their discipline, their tenacity.

The essence of being human.

And that is what makes equals the Kenyans with Ibrahim.

That is why this story is not about overcoming, it is about life.

Ibrahim is an example to his classmates.

And his purpose, health, brings us closer to him.

When I learned about the benefits of barefoot and minimalist shoes, I felt the need to tell everyone about it.

Everywhere I went I talked about the foot, running technique, shoes....

Many saw it was a trend, they called me "crazy".

How could I go against what Nike, Asics, Adidas... said?

I even suffered social rejection in my athletics circle.

This was the worst. I felt excluded for having different ideas... when I just wanted to help.

Supported by three friends, I kept going, we created correrdescalzos.es, its forum and ZaMi.

I met a lot of people, more friends, and barefoot-minimalism grew to consolidate.

And my purpose, our purpose, remains the same.

On the one hand,

Barefoot, with sandals or with minimalist shoes.

And on the other hand, that the reality of this company move forward.

With the same energy that has brought us this far.

With the same travelling mates. 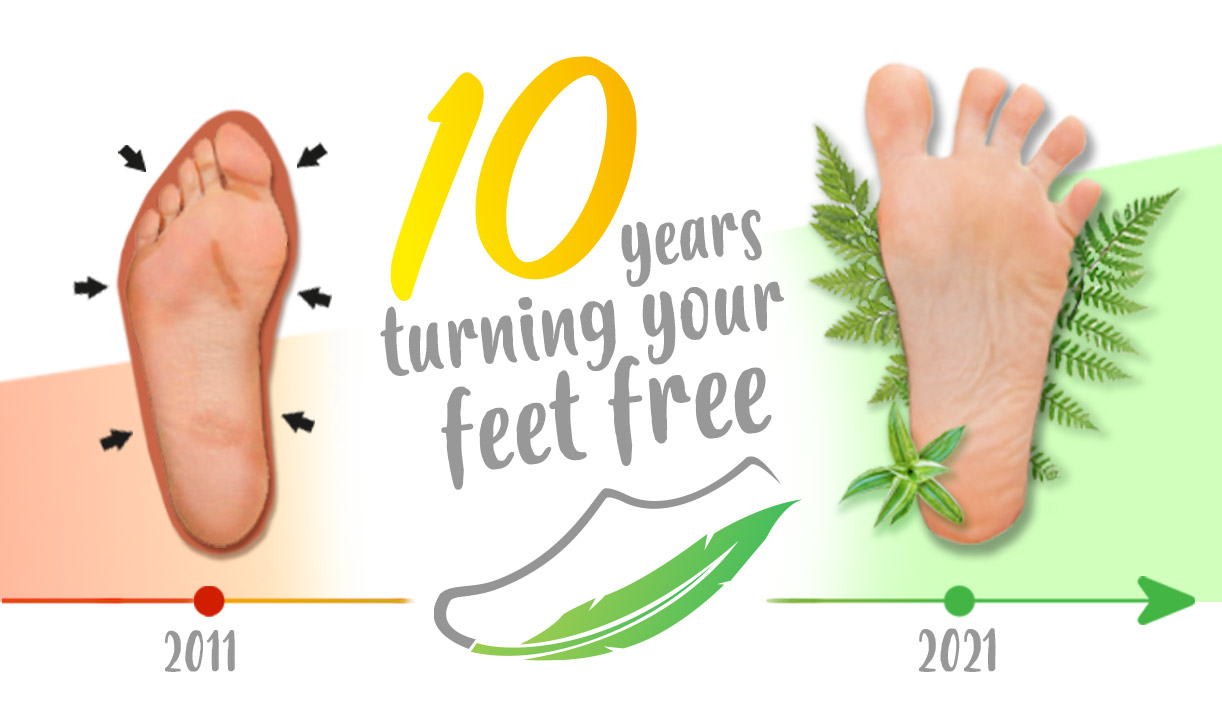 Health starts with your feet

Prev
Next
Right
Top
has been added to compare.
has been removed from compare.
Continue shopping Compare