You get old when you think you are old

Many people think that when you are turning ages you get older.

You get old when you stop moving and think that age is a limitation.

This does not happen to Ev.

German woman, over 50, in love with life and with an indomitable spirit.

She talks about running, about doing it in sandals and about many kilometres.


At her age, many people think it's better to stay still, lest you injure yourself.

But it's just the opposite.

What you don't use weakens, and as it weakens, your body ages prematurely.

This is something logical and something we have known for many years, but we forget it.


Depriving your body of natural movements is not good for it and harms it'.


I am talking about natural movements, those that come as standard with each of us:

Because you will get old, but make it difficult.

'I've been walking in sandals for 6 years now and have had experience with Luna Sandals, Chala, Shamma ... ... but I get on better with Zauri sandals since I bought the Zauri Centur in April 2022.

At the beginning the runners looked at me funny because they recommended sturdy shoes for the test.

Day after day, I gained more and more recognition for my sandals, with which I easily mastered the partly very demanding route over hills and valleys.

My experience with the Zauri sandals has been spectacular and I needed to tell you about it.

I put them on and we were one from the start.

There is no slippage of the laces and it has a great sole that adapts to the foot without much break-in, just great.

I've also used them for walking, on the beach in Denmark....

In the end, a new running friend ordered 2 pairs of Zauri sandals.

Conclusion: A clear recommendation to buy the Zauri sandal.'

A picture is worth a thousand words. 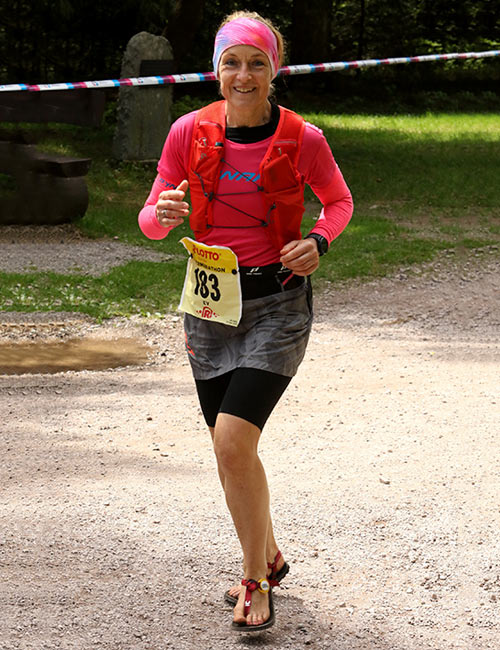 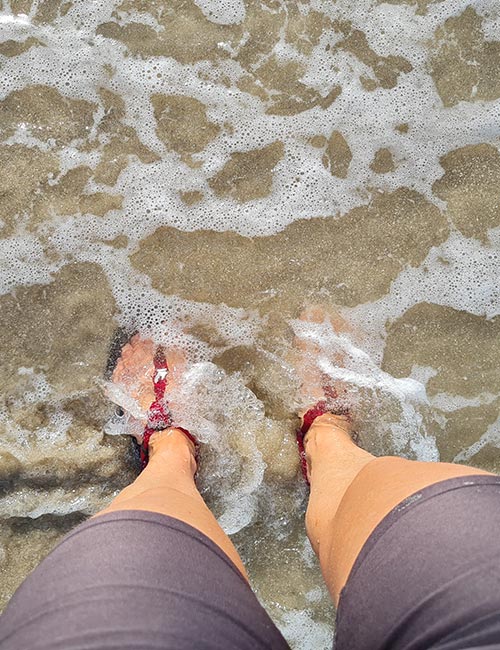 
Health starts with your feet

Prev
Next
Right
Top
has been added to compare.
has been removed from compare.
Continue shopping Compare