A concerned mother writes to me.

"My middle son is almost 9 years old and has started wearing respectful footwear a few months ago (merrel trail glove).

The thing is that he is going to start playing basketball and his father is particularly concerned about the issue of very reinforced footwear.

I think that for a short time and a specific activity, it doesn't seem so serious to me. The thing is that I was looking at Decathlon (to see something) and the insoles are very narrow!!!!

I don't know what to do.

I understand that he needs some cushioning for the reception of the jumps and a shoe that avoids injuries when he makes changes of direction, but I don't know if there is a specific shoe that is minimally respectful.

Or maybe I'm wrong and he doesn't need any of these things".

This mother's concern is normal and very common.

There is a lot to talk about developing feet and restrictive footwear, but Alba, Pau's mother needed a straight answer.

I told her this:

"I understand your concern, but if we over-protect a developing foot we get the opposite effect: we weaken it.

It is his feet-ankles-knees and hips that cushion the impact.

By putting on shoes with cushioning we eliminate the ability of their body to cushion the jump and change the biomechanics of the jump, that is to say, instead of landing with the front part of the foot, they tend to land with the heel, with locked knees and without the ability to cushion.

Besides, you limit ankle dorsiflexion because all cushioned shoes have a drop (heel), which increases the risk of two serious injuries, rupture of the anterior cruciate ligament and plantar fasciitis".

This is above, because there is much more to it, you may have wondered: why do most basketball players play with bandaged feet?

Their arms are strong and developed, but their feet haven't had the opportunity.

By placing the cushioned shoes you limit the muscle development of Pau's foot.

Keep in mind that a bare foot works over 40 muscles, but when you put on restrictive shoes, only 7 work.

It's like playing with a girdle on your feet. The girdle protects you, but it weakens you.

And that's not to mention the problems narrow shoes cause for your toes.

Even if it's only for a short time, you have to look for the least restrictive footwear, because during that time when you play basketball your feet makes a lot of force and there are a lot of movements.

And that footwear is minimalist footwear.

Basketball has always been played with converse canvas: flat soles, no reinforcements, no inner tubes,...

@kneesovertoesguy does it with the Xero Prio and look how he jumps. 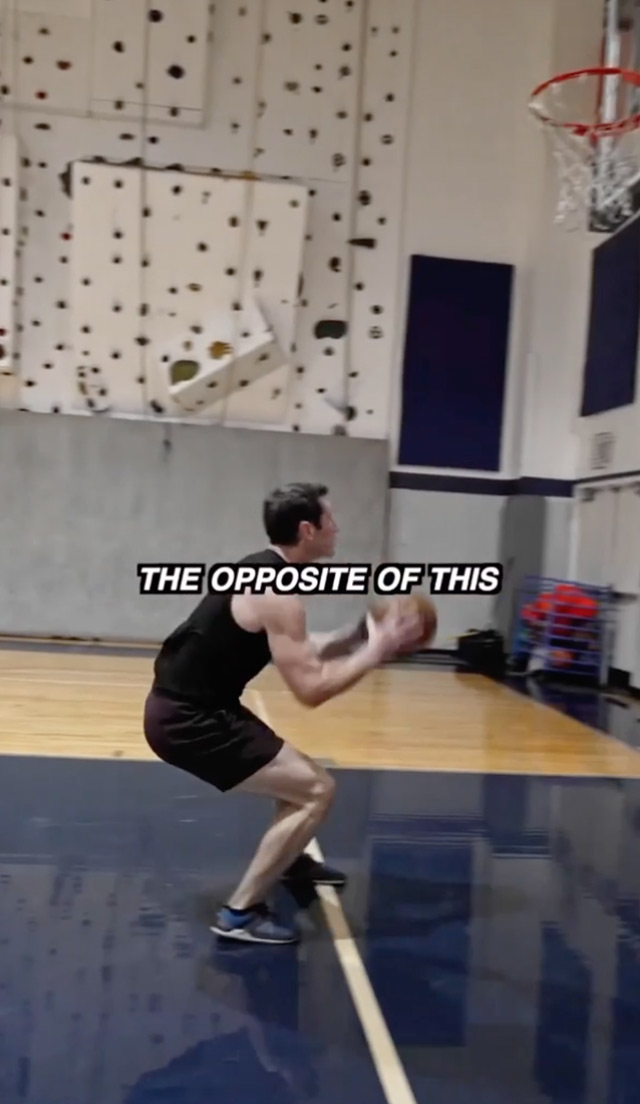 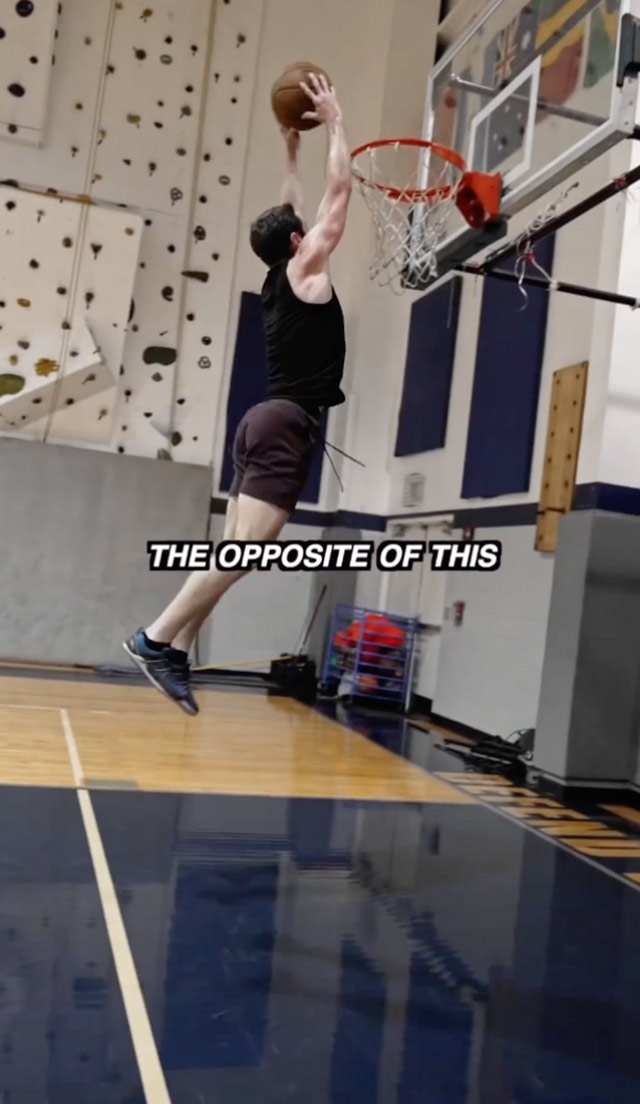 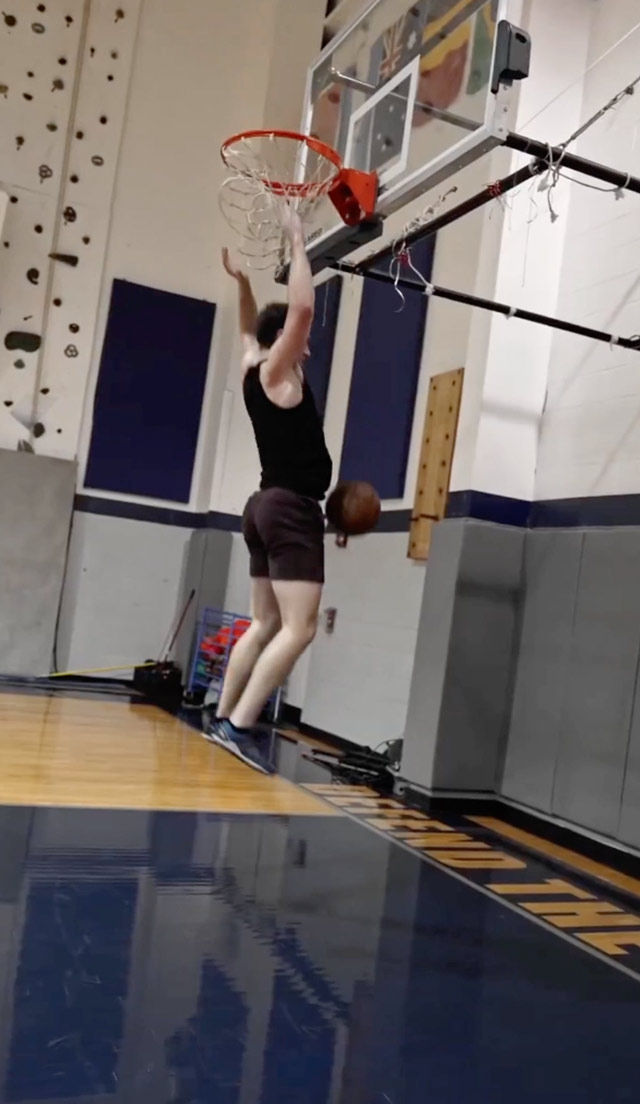 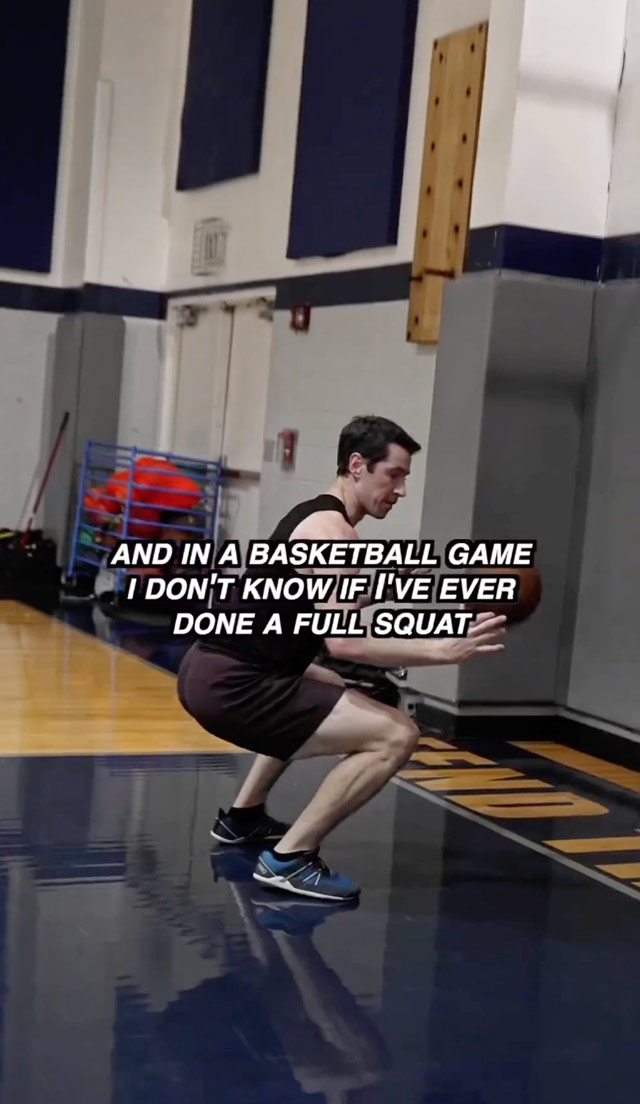 Remember that your children's developing feet need to grow free, as nature created them and as evolution expects you to do.

Health starts with their feet.

Pd1. Coincidences of life, or not, Alba's son has the same name as the great basketball player Pau Gasol and the great Pau had to retire because of foot problems.

Pd2. The Xero Prio also for you (man and woman)

Prev
Right
Top
has been added to compare.
has been removed from compare.
Continue shopping Compare